The good news is my French is coming back to me….but still a lot of work to do. There isn’t really any bad news – just to note an interesting function of my brain, whenever I get stuck in French I tend to bring out something in German rather than English, and I get a bit of a brain freeze and can’t even find the correct English word.

Some key vocabulary for me this week…. 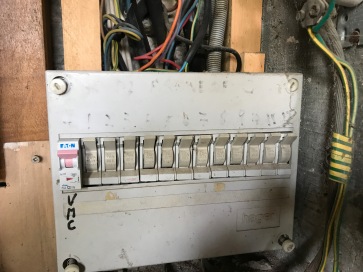 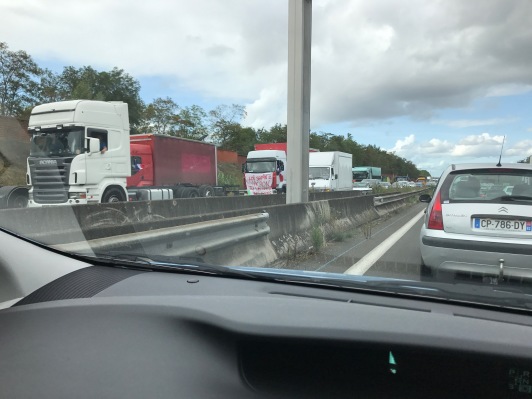 ← ‘On arrive!’ …the adventure begins.
Keeping time in France →